Honda has a long, proven and successful history with its affordable, economical, 125cc commuters dating right back to the 1970s and the Honda CB125F, introduced new in 2015 as a successor to the preceding, half-faired 2009-2015 CBF125, was a worthy addition to the family and became an instant best-seller. Its air-cooled, four-stroke, single cylinder engine was updated; it gained fuel injection and, as a result, was more economical than ever. It also got a new look, albeit without the fairing, to more closely resemble Honda’s then CB500F and CB650F. Invitingly small, with a low seat height, slim proportions and light overall weight, the CB125F is both ridiculously easy to ride (which, along with being cheap and reliable is why it’s so popular with riding schools) and yet also so nimble, with fantastic manoeuvrability around town, that it also makes a great commuter, more than able to nip through congested traffic. 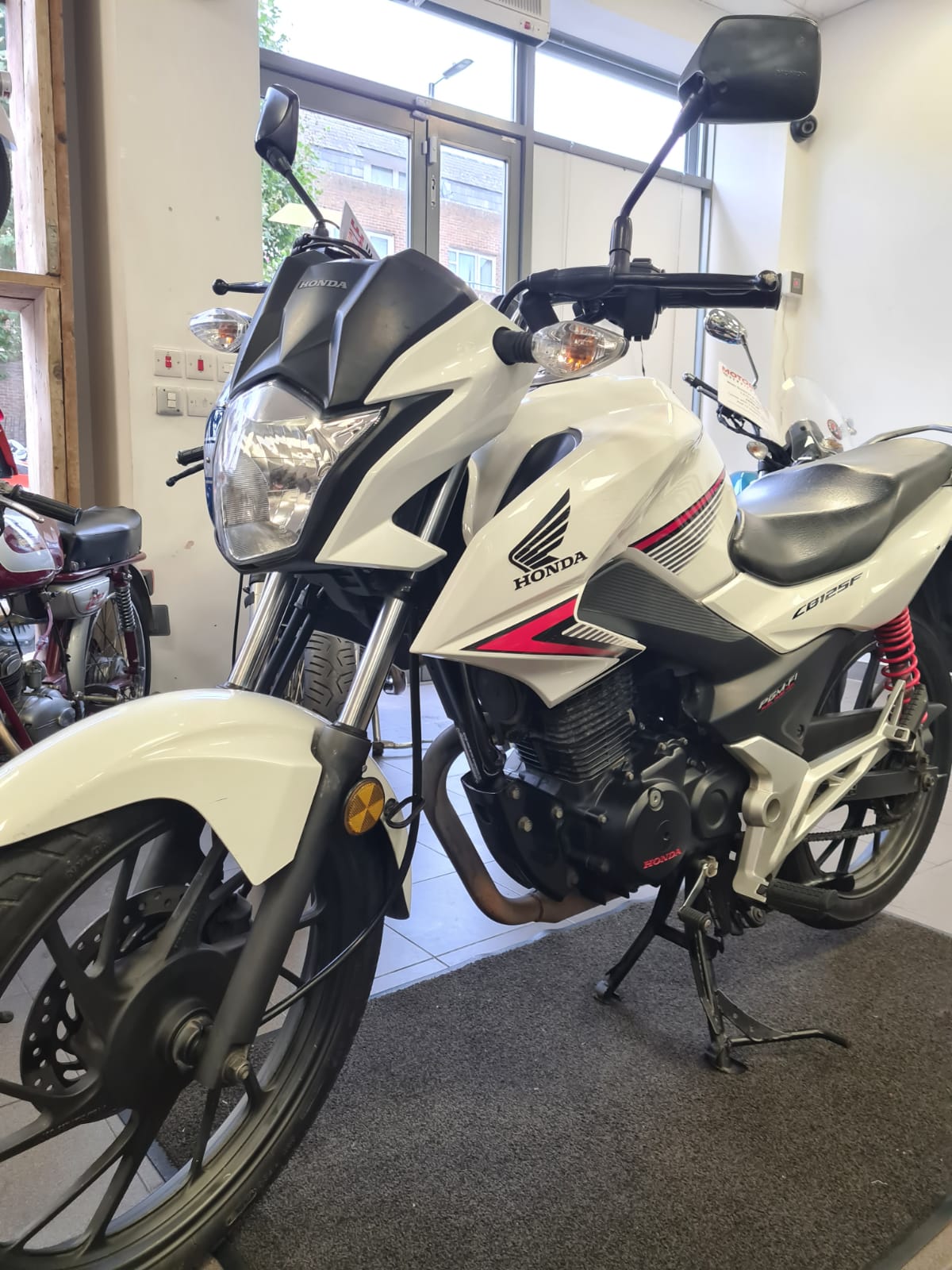 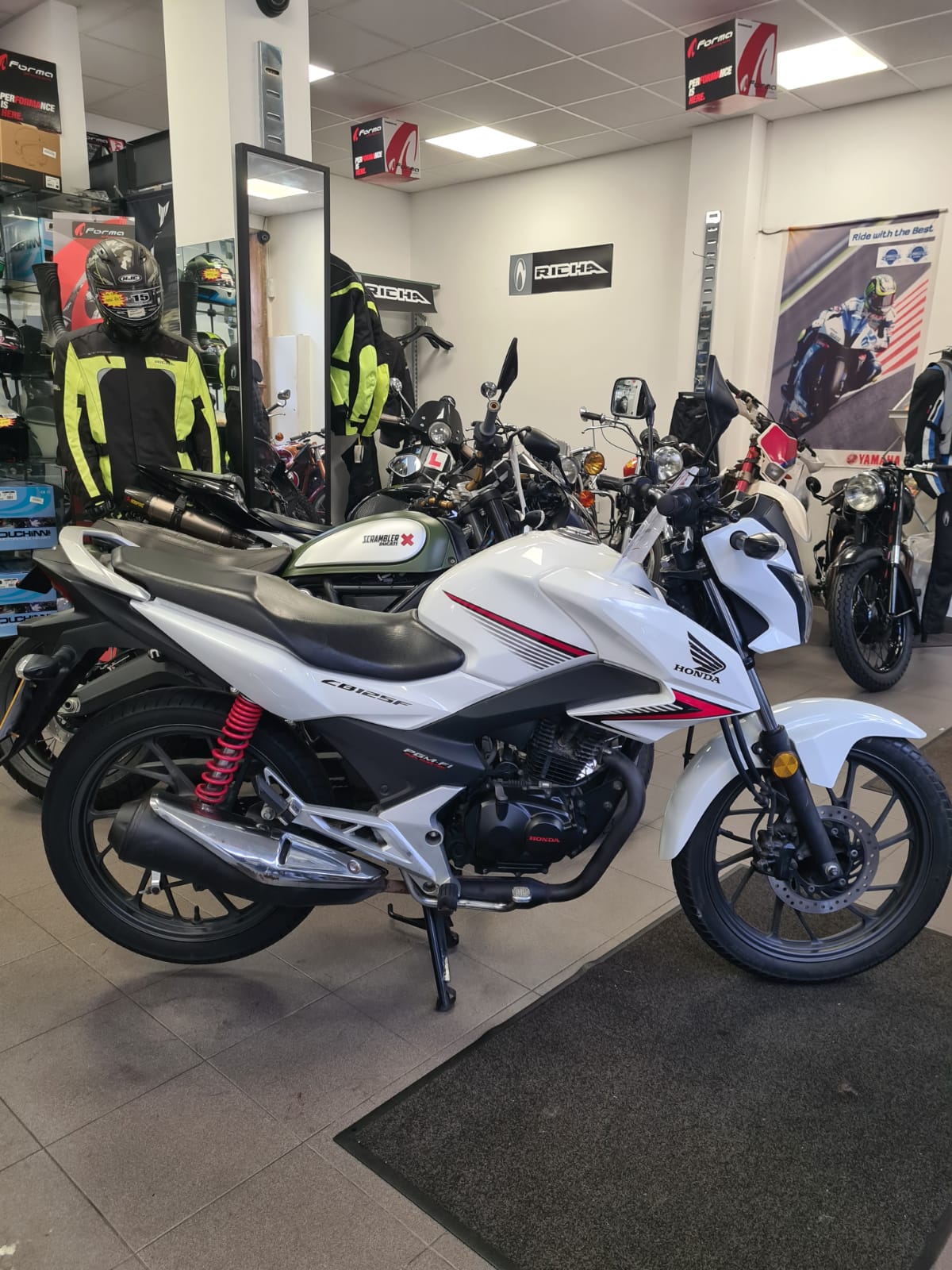 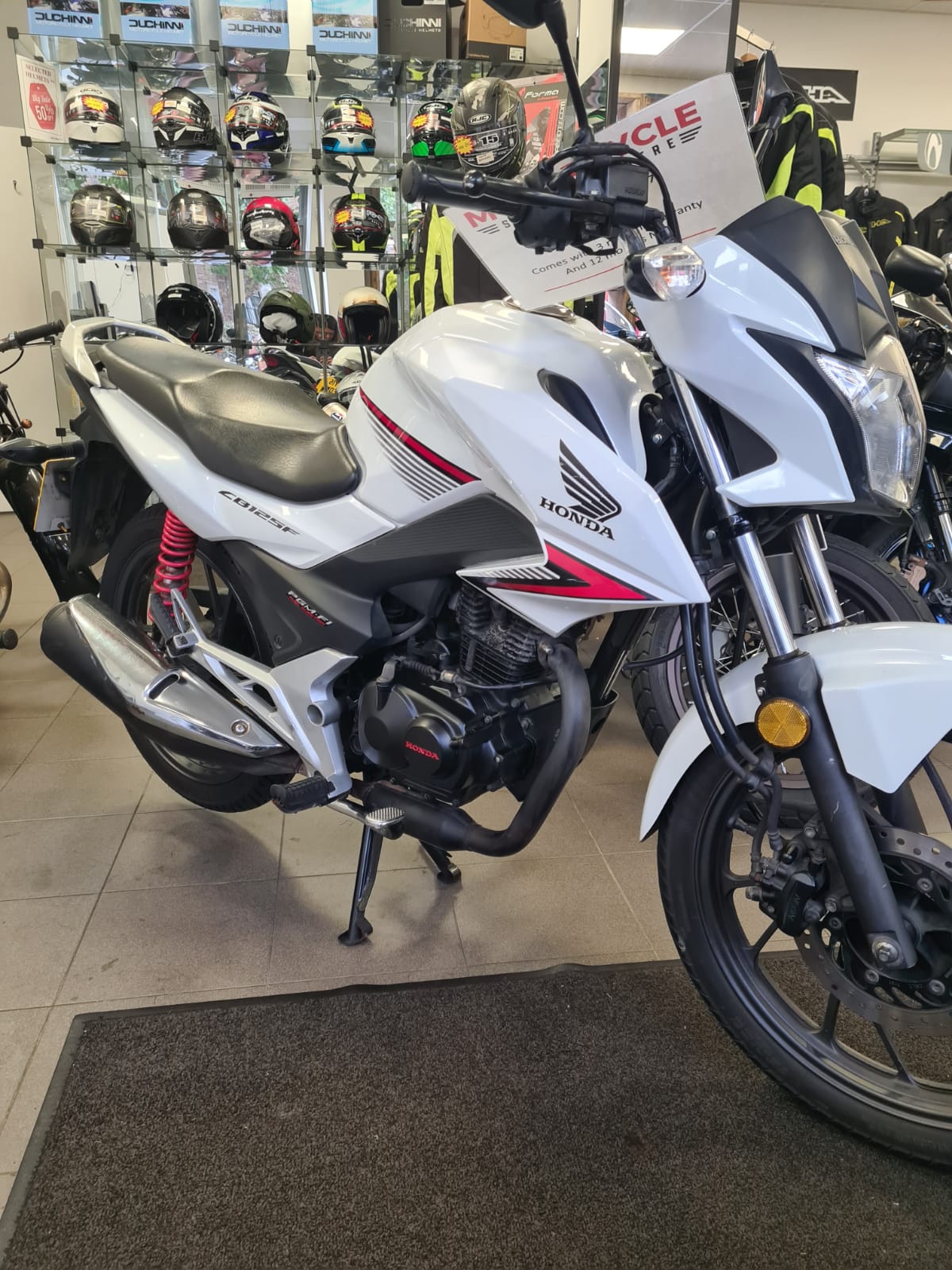 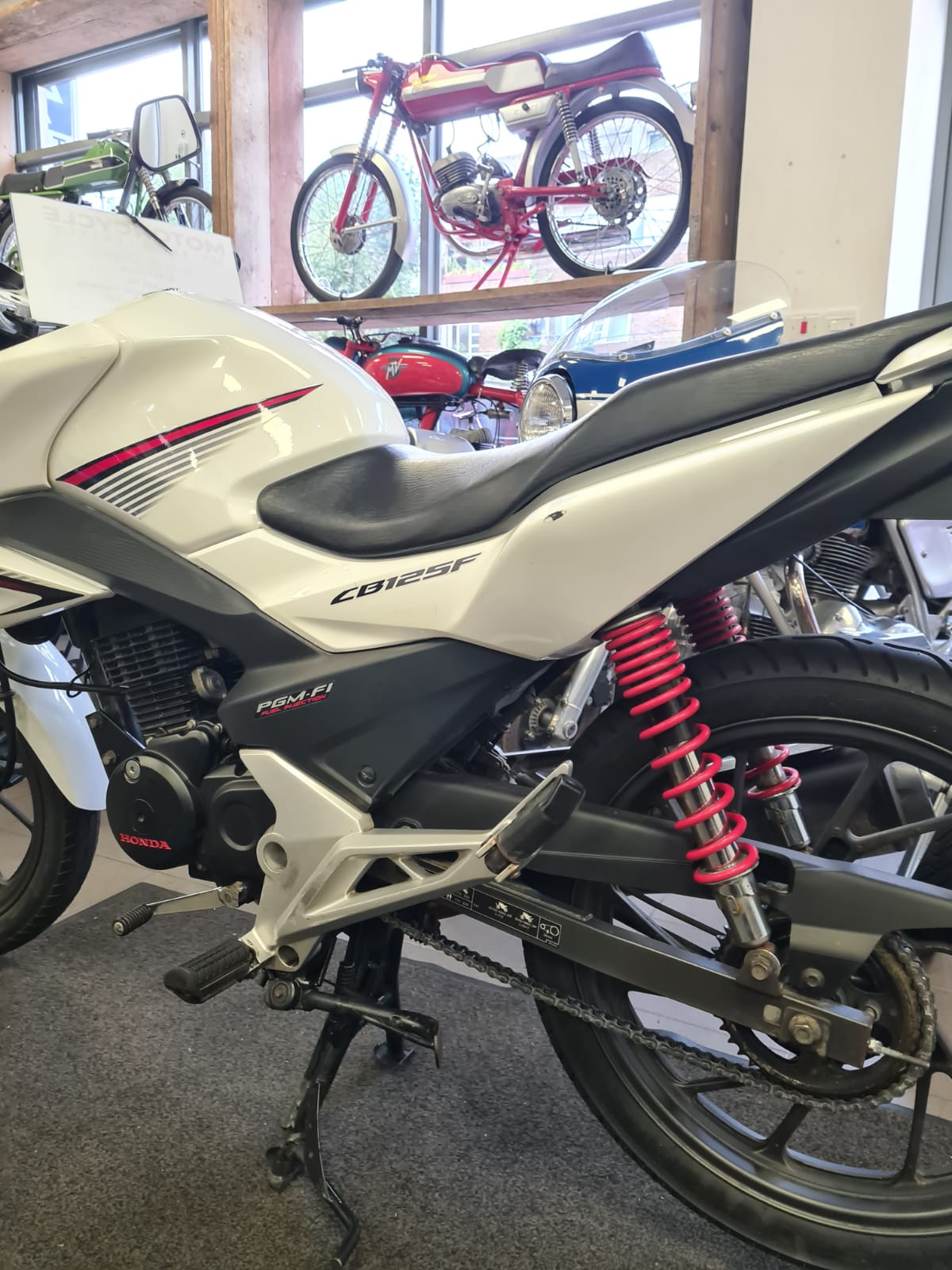 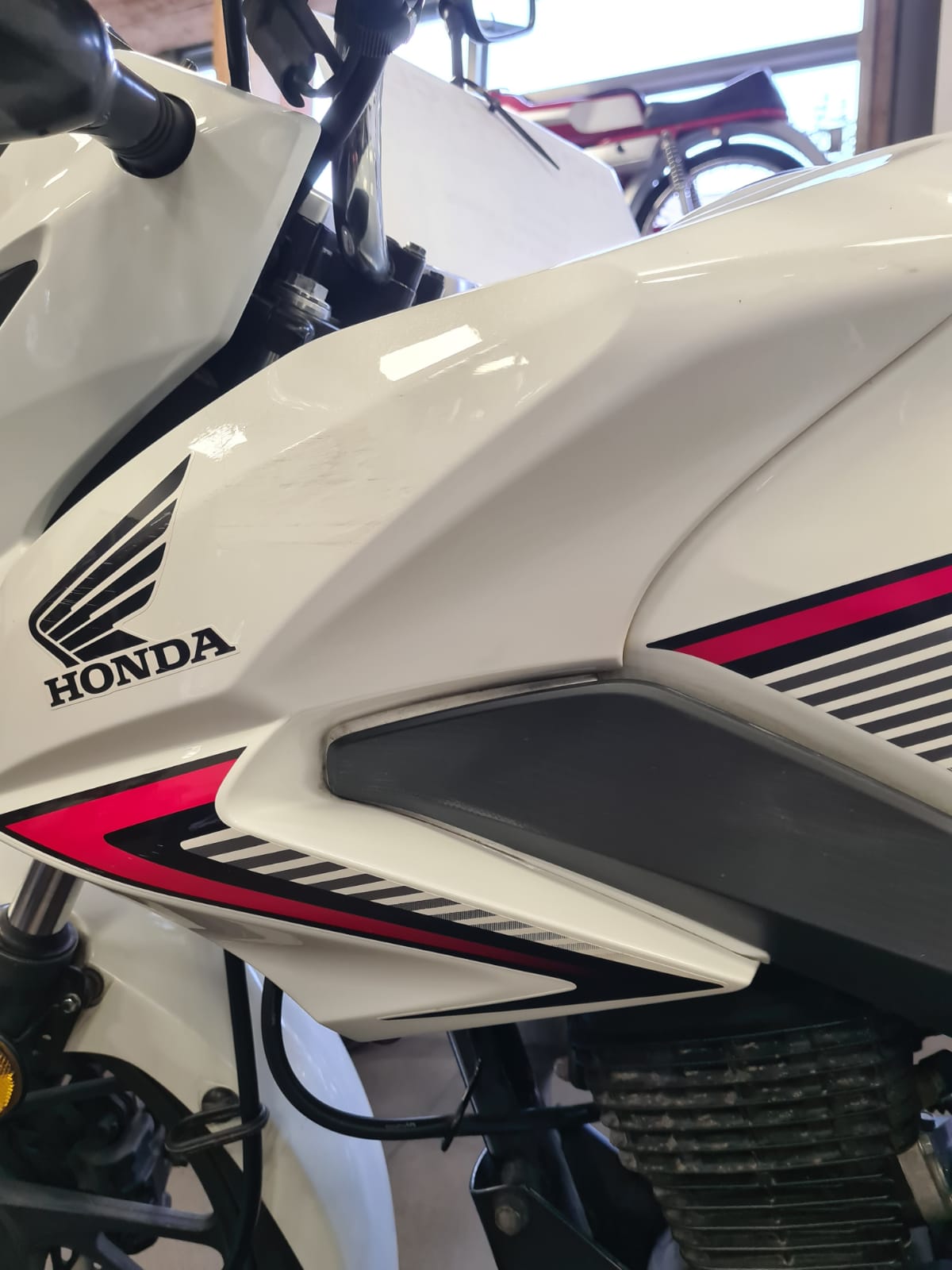 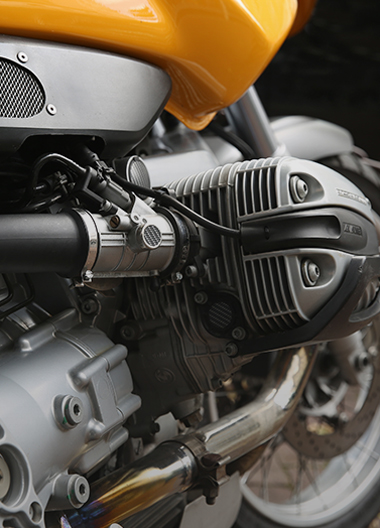 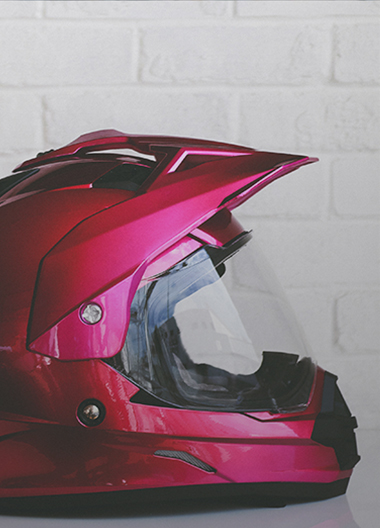 LOOKING FOR SOMETHING ELSE?

If there is something you want that isn't listed here, please get in touch either by phone or by email
using our contact details below.

WHERE TO FIND US